Even though Nijmegen Lies in the South eastern part of Gelderland, many locations are easily accessible. The Northern city of Arnhem, for example, can be reached by car in a bout 15 minutes and the more Western city Den Bosch or Eindhoven can be reached in aprox 30 and 45 minutes.

On the Southern side of Nijmegen lies the province of Limburg, and in the Eastern side lies the German border, where cities such as Kleve and Emmerich can be reached wihtin 20 minutes. Thanks to the 2 new bridges over the Waal river, the city is optimally accessible from all national highways (A15, A50, A73 & A325). 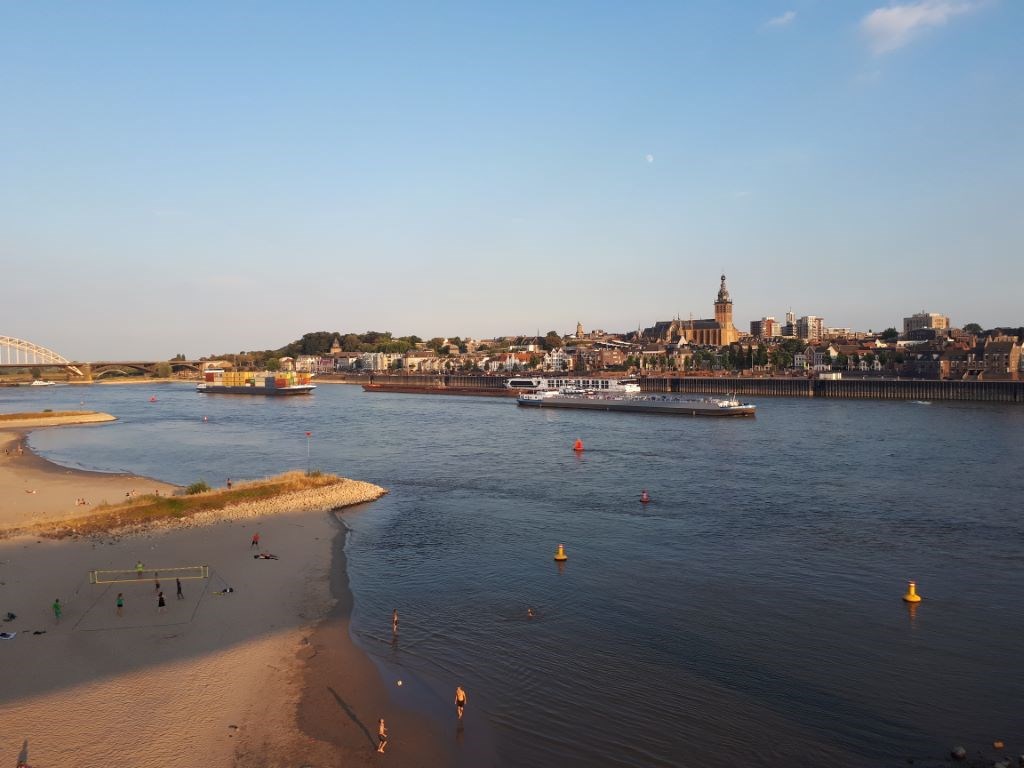 Nijmegen has different neighbourhoods, each with its own character. Near the old center and in Nijmegen East area, you will find characteristic houses and mansions, but also different houses from the 1950’s. This clash of different architectural styles is the result of the several bombings during the Second World War. Further away from the city, you will find family homes and schools, as well as recreational facilities. Almost every neighbourhood in Nijmegen has its own primary school, community center and sports facilities. In the Northern part of the city center, the new distric Waalsprong/Nijmegen North is being developed. In the past few years different modern family homes and apartments have been built here, which have given the Northern side of Nijmegen a completely new face.

Around Nijmegen you will find different nature areas. The city lies at the foot of the lateral moraine, adjecent to the vast Ooijpolder and the beautiful foreland of the Waal river. On the Southern side of the city, near Malden and Overasselt, you will find the pools of Overasselt and Hatert. 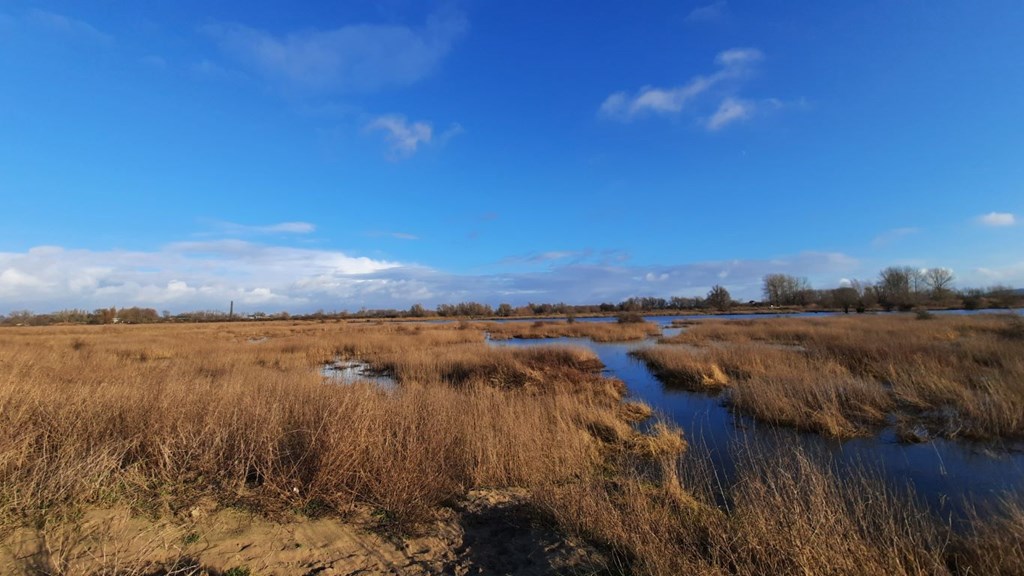