Three large running events in the city, and one of them includes scaling the infamous Zevenheuvelenweg (“Seven hills road”). These contests take place in March and November respectively. 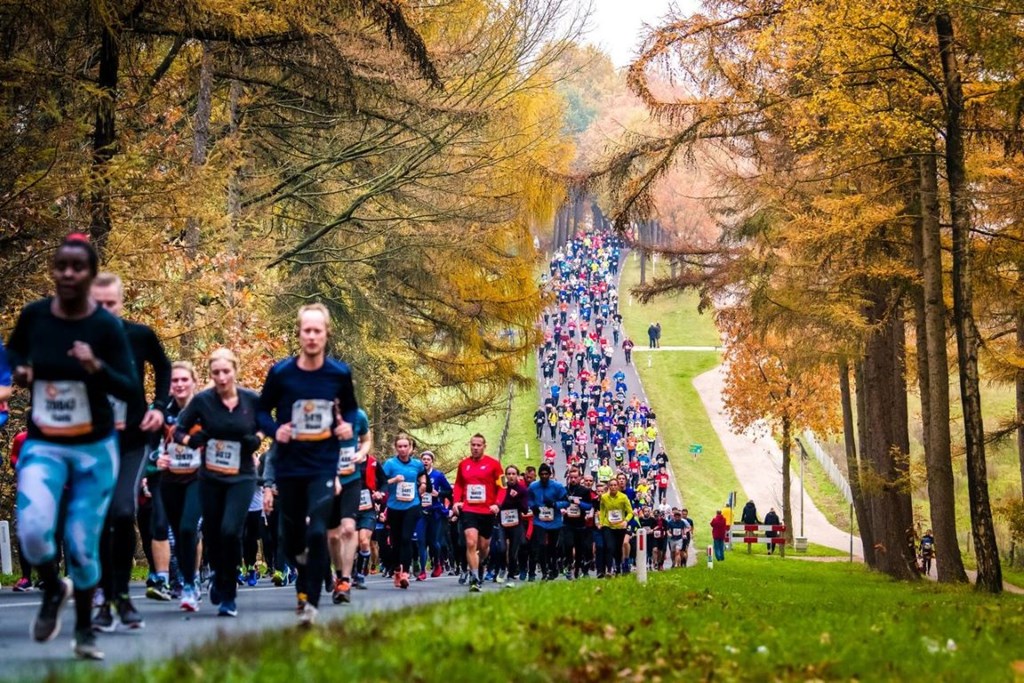 Four times a year the Nijmegen beerfest is organised. Next to the “Vierdaagse”, there is a Bock beer and winterbeer festival. All Nijmegen’s breweries (Nijmegen has 4 breweries!), but also many other, mostly smaller, breweries present their best beers!

An annual festival bringing the dark ages back to life in the city. With a fair, procession, knight fighting and a bird show. A whole weekend, the city is filled with people dressed as nobles, priests, craftsmen, etc of the 14th century. The fair and activities are mostly around the Market Square, St. Stevens Church and Lange Hezelstraat. 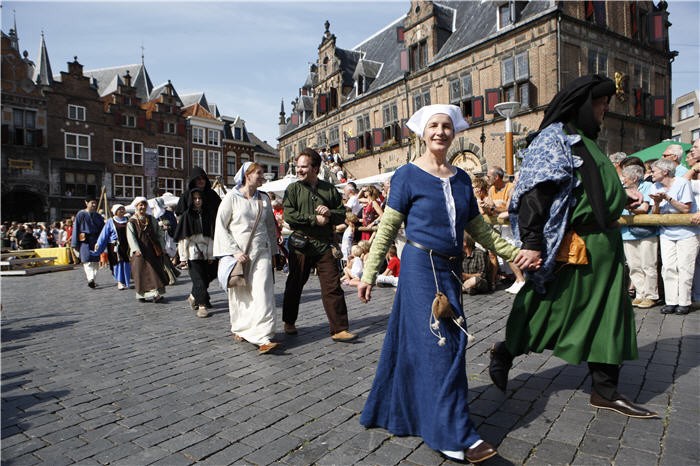 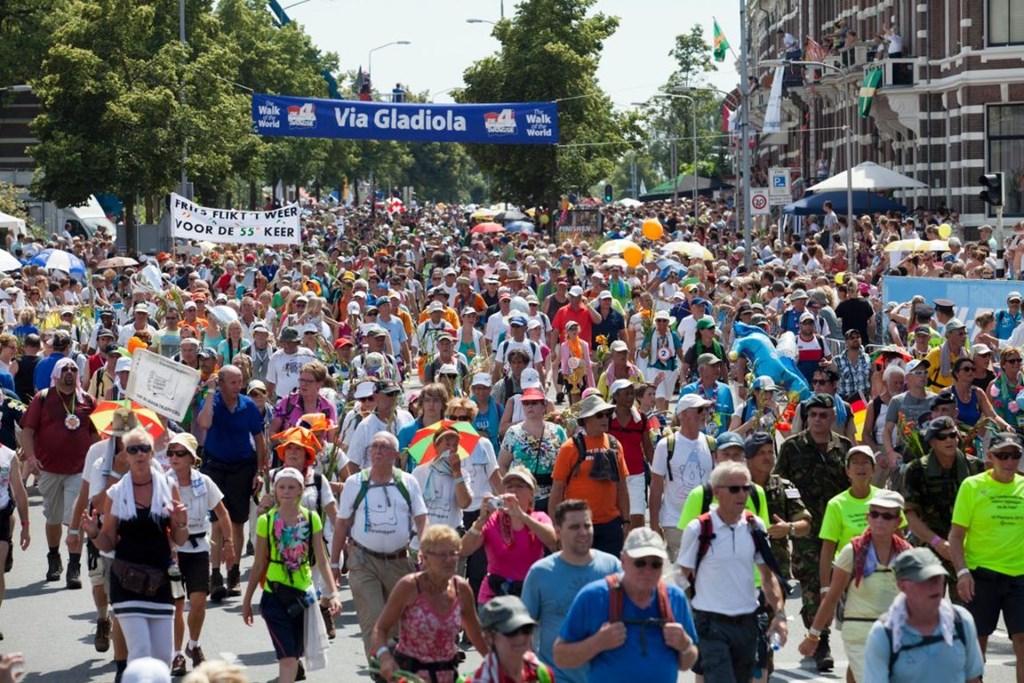 Every year in the third week of July, Nijmegen plays host to the biggest hiking event in the world. With about 45,000 hikers from around the globe, this event isn’t called “walk of the world” for nothing! The festivities last from the weekend prior to the hike, all through the week to the finish on Friday. Dozens of stages dot the city and around 1.5 million people come to visit. https://www.4daagse.nl/en/